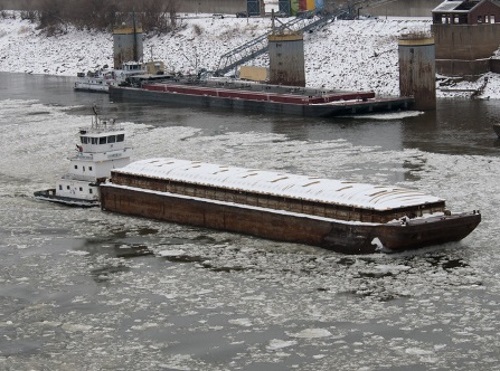 In a statement, MARAD said those initiatives affect eight states: Illinois, Michigan, Wisconsin, Alaska, Hawaii, Washington, California, and Oregon will receive new routes, designations, or extensions. The specifics of those awards are as follows:

In March, MARAD made nearly $25 million in grant funding available for the AMHP from the $1.2 trillion Infrastructure Investment and Jobs Act or IIJA enacted in November 2021.

The agency added that the AMHP supports the increased use of the nation’s navigable waterways to relieve landside congestion, provide new and efficient transportation options, and increase the productivity of the surface transportation system. By working closely with public and private organizations, the AMHP helps create and sustain American jobs in U.S. ports, on vessels, and at shipyards, while simultaneously improving the nation’s supply chains.