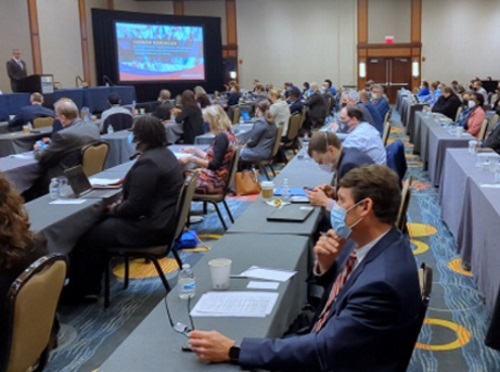 The American Association of State Highway and Transportation Officials recently released a video of the group’s Council on Rail Transportation legislative meeting, held in March.

Tymon said the IIJA delivers approximately $66 billion in advanced appropriations for rail programs this year and authorizes up to an additional $36 billion over the next five years for rail.