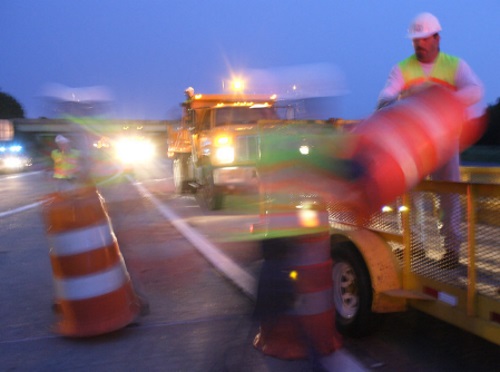 The American Association of State Highway and Transportation Officials recently noted in a May 21 letter to the National Highway Traffic Safety Administration that the $1.2 trillion Infrastructure Investment and Jobs Act or IIJA – enacted in November 2021 – could create “significant conflicts” within established Highway Safety Plans or HSPs.

“The IIJA makes several important changes to HSPs that created significant conflicts between parts of the United States Code (USC) and between the USC and the Code of Federal Regulations,” AASHTO noted in its letter. “Specifically, AASHTO has identified three areas of conflict created because of the identical target requirement between the Highway Safety Improvement Program (HSIP) and HSPs.”

“State DOTs should be able to implement innovative safety projects and establish aggressive performance targets in their HSPs without fear of penalties imposed when states do not meet or make significant progress toward meeting these targets,” AASHTO said.