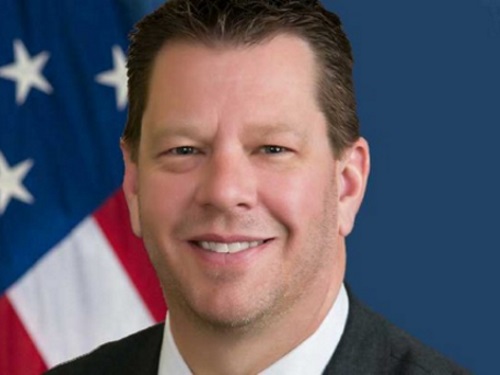 The Senate on May 26 confirmed Steven Cliff (seen above) to serve as administrator of the National Highway Traffic Safety Administration.

[Above photo via NHTSA]

The Senate confirmed Cliff – nominated by the Biden administration in October 2021 to head up NHTSA – by consent without objections or a formal roll call vote, according to the Associated Press. The Senate Committee on Commerce, Science, and Transportation approved his nomination to lead NHTSA in February.

Cliff held various positions at CARB until appointed to the California Department of Transportation as its inaugural assistant director for sustainability in 2014.

He subsequently returned to CARB in 2016 as senior advisor to CARB’s board chair before becoming deputy executive officer, overseeing the development and implementation of regulations for a wide variety of vehicle and equipment emissions.