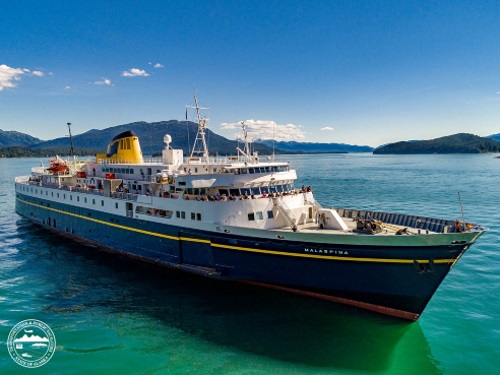 That follows the designation of a new marine highway route, two new marine highway projects, and one project extension in late April. MARAD made $25 million in grant funding available in March through the AMHP; funding that comes from the $1.2 trillion Investment in Infrastructure and Jobs Act, signed into law in November 2021.

Since its inception in 2010, the AMHP has designated 58 marine highway projects. The program seeks to use the 29,000 miles of navigable waterways in the United States to alleviate freight traffic on the nation’s highways.