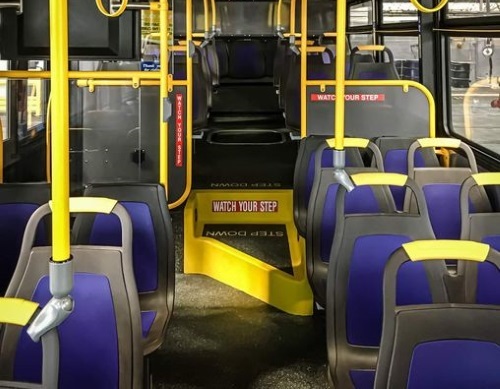 The Maryland Department of Transportation and its regional partners – Baltimore City, Baltimore County, and Howard County – recently finalized of the first phase of a feasibility study for the development of an East-West Transit Corridor for the region.

Spearheaded by the Maryland Transit Administration – a division of the Maryland DOT – this feasibility study is part of a 25-year Regional Transit Plan or RTP released in October 2020 that seeks to improve public transportation in Central Maryland.

The East-West Transit Corridor study is one of several elements implemented under the RTP, which aims to increase equitable access to jobs and opportunities across the region through the implementation of new transportation services.

The wide variety of measures allows stakeholders – who have until August 1 to comment on the study – an easy and effective way to compare the various strengths and weaknesses of each alternative.

“Completion of the feasibility study’s first phase is a significant step in the advancement of [our] mission to provide safe, efficient and equitable transit to the residents of the region,” said MTA Administrator Holly Arnold in a statement.