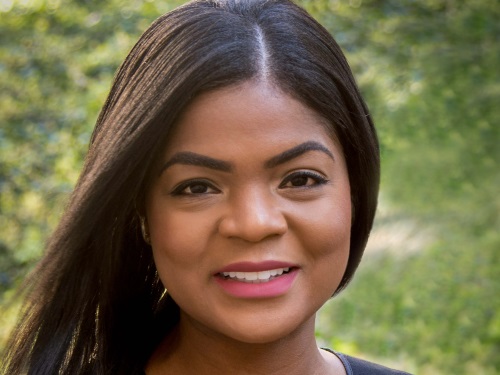 TransComm’s objective is to promote excellence in communications through the exchange of ideas and educational programming while advising other AASHTO committees on communications issues.

She began her career in television at WWBT NBC 12 and WTVR CBS 6 in Richmond, VA, and previously served as a press aide to former Virginia Governor and now Senator Mark Warner (D).

Marshall also served with the communication divisions of the Virginia Department of Health and the Richmond Police Department.