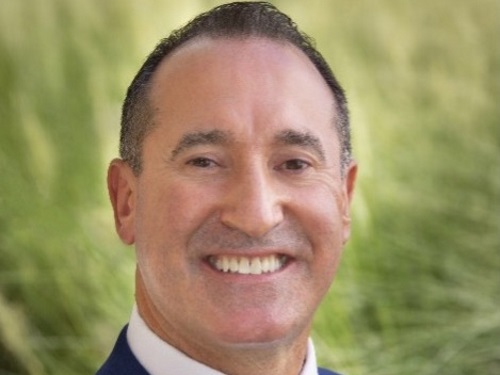 Governor Gavin Newsom (D) has named Tony Tavares (seen above) as the next director of the California Department of Transportation, known as Caltrans – a position the requires conformation by the state senate.

He replaces Toks Omishakin who became secretary of the California State Transportation Agency or CalSTA in February.

“Tony Tavares has dedicated his career to serving the people of California, with decades of leadership and deep experience overseeing critical transportation issues spanning the state,” said Gov. Newsom in a statement. “I look forward to his continued partnership in advancing our innovative efforts to create safer and more sustainable communities throughout the state.”

Tavares is a graduate of University of California-Davis with a Bachelor of Science degree in civil engineering.