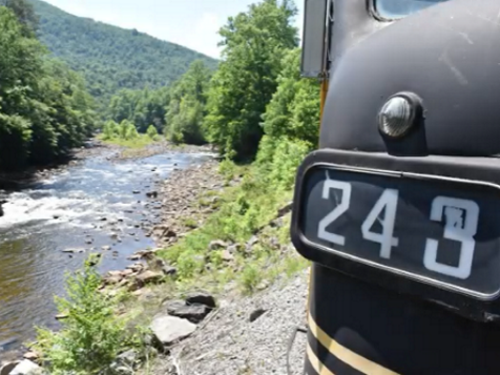 The West Virginia DOT said its new division “embodies” the agency’s overall mission to work together as “One DOT,” in the spirit of cooperation between agencies to provide service more efficiently to all West Virginians.

Staff of the previous separate agencies will continue with their previous tasks under the new division.

[In the video below, Butler explains how her new division will improve transportation offerings for state residents.]

“Cindy started out in transportation in Division of Highway’s District 5 many years ago,” noted Wriston in a statement.

“She moved to the State Rail Authority (SRA) as their comptroller and they got better immediately,” he said.

“When chosen as the executive director of the SRA, in just a few short years, she transformed the entire agency from a seat of the pants operation to a well-oiled, efficient, well-managed division,” Wriston added. “I’m expecting no less with the new multimodal agency. I know she’ll do a great job.”