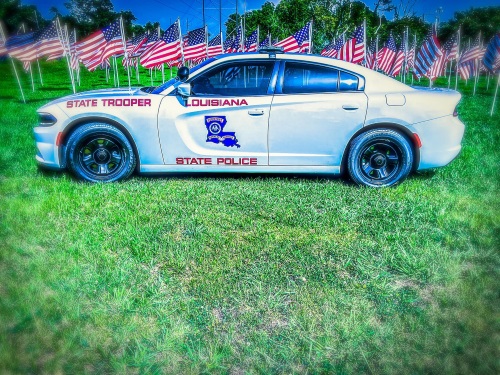 The Governors Highway Safety Association and Responsibility.org recently awarded grants to five states – Connecticut, Illinois, Louisiana, Maryland and Nevada – to fund “proven and innovative countermeasures” to enhance the identification and treatment of alcohol- and drug-impaired drivers.

[Above photo by the Louisiana State Police]

Now in its eighth year, the GHSA and Responsibility.org grant program has provided nearly $1 million to states to address alcohol- and drug-impaired driving.

GHSA noted that police-reported alcohol-involved crashes increased during the last two years, rising 16 percent from 2019 to 2020 and a further 5 percent from 2020 to 2021, according to the National Highway Traffic Safety Administration.

However, the concern is that impairment in such crashes may be going unreported as police may not have the training to recognize drug impairment and some toxicology labs lack the equipment necessary to test for certain drugs.

“Alcohol and drug use increased during the pandemic as people looked for ways to cope, and we know that many of these individuals are also getting behind the wheel,” he said in a statement.

The specific programs funded by those five state grants include:

All of these projects complement recommendations in the 2019 GHSA report on High-Risk Impaired Drivers, funded by Responsibility.org, which calls for an individualized approach to impaired driving and ultimately led to the creation of the National Alliance to Stop Impaired Driving, a coalition established and led by Responsibility.org to eliminate all forms of impaired driving.