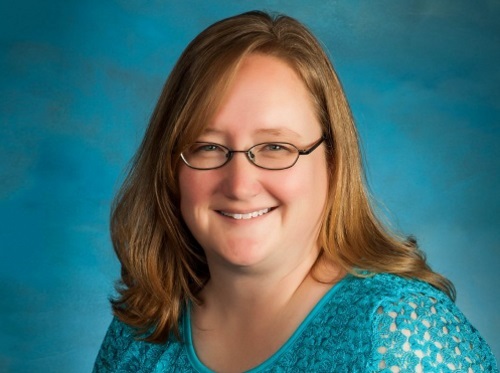 The American Association of State Highway and Transportation Officials has named Lisa Wilson (seen above) – the deputy director of engineering and operations for the Utah Department of Transportation – to a two-year term as co-vice chair of its Committee on Transportation System Operations or CTSO.

Wilson – who oversees the agency’s project development and operations divisions, as well as its four statewide regional offices – is a 24-year Utah DOT veteran. Prior to being named to her current position in January 2020, Wilson served as Region Two director, overseeing the agency’s operations in Salt Lake, Summit, and Tooele counties.

Wilson is a licensed professional engineer and holds a degree in civil engineering from Utah State University.