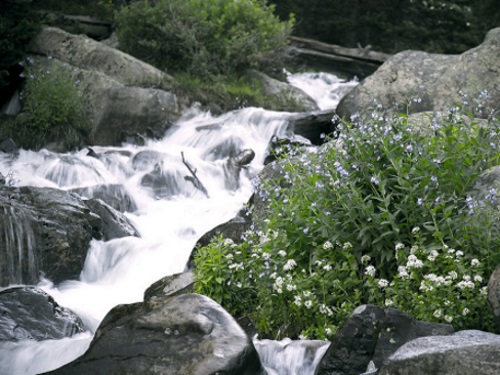 The American Association of State Highway and Transportation Officials recently provided comments to the Environmental Protection Agency in a nine-page letter regarding proposed changes to certain provisions of the Clean Water Act.

The specific changes in question regard a proposed Water Quality Certification Improvement Rule issued by EPA in June.

AASHTO supported the review of this regulation, noting its support for “efforts to achieve better environmental outcomes” while simultaneously improving efficiency of the section 401 certification process under the CWA and agree with the objective of the proposed rule to support a more efficient, effective, and predictable certification process.

“The proposed rule attempts to improve on parts of the 401 certification rule that have come to be regarded as cumbersome or ineffective,” AASHTO noted in its letter. “While we appreciate these efforts, some inefficiencies remain unaddressed.”

That includes additional time and workload layered onto an “already cumbersome” certification procedure, the organization said.

“Such additional oversight and process identified in the proposed rule are only useful in subset of complex projects with substantive potential to impact … water quality standards and/or that may impact more than one certifying authority’s jurisdictional area,” AASHTO pointed out. “More clearly differentiating the instances in which extra oversight is beneficial is key to effective and efficient implementation, such as avoiding increased oversight on routine projects with minor impacts.”

The organization recommended in its letter that EPA’s proposed rule apply only to projects requiring individual section 401 water quality certification, as many certifying authorities have certified nationwide permits and other general and programmatic permits for routine projects with “minor impacts.”