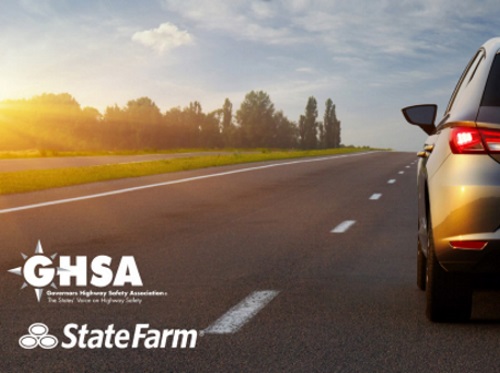 A new report from the Governors Highway Safety Association, funded by State Farm, examines a broad range of rural road safety problems as nearly half of all fatal crashes occur on them, even though only 19 percent of the U.S. population lives in rural areas.

[Above image by GHSA]

That report – entitled America’s Rural Roads: Beautiful and Deadly – noted that, between 2016 and 2020, 85,002 people died in crashes on rural roads. It also notes that in 2020 the risk of dying in a crash was 62 percent higher on a rural road compared to an urban road for the same trip length.

While rural road deaths fell for several years before the COVID-19 pandemic, they increased in 2020 – mirroring a broader trend occurring across the country. Deaths on all types of rural roads – interstate, arterial and collector/local – increased further in 2021, according to preliminary National Highway Traffic Safety Administration data issued in May. That trend continued into the first quarter of 2022, according to NHTSA’s early estimates.

“Roads are the backbone of rural America, connecting far-flung communities and families. While cities and urban areas have alternatives to driving, that’s not the case for people in rural areas,” he said in a statement.

“Unfortunately, the dangerous and deadly driving behaviors that have increased during the pandemic have taken an oversized toll on rural residents,” Adkins pointed out. “Making rural roads safer is essential for achieving the national goal of zero fatalities.”

GHSA added that this new report – produced by Toxcel, a Virginia-based consulting firm – offers a comprehensive look at the rural road issue through an in-depth analysis of federal data; input from an expert panel representing government, academic, and nonprofit organizations; findings of a survey of State Highway Safety Offices; and peer-reviewed and other relevant literature.

The analysis of Fatality Analysis Reporting System data analyzed for this report uncovered many details regarding who faces the highest risks and what risky driving behaviors are key factors: