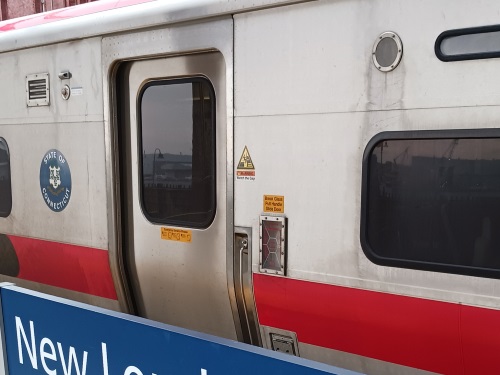 The Federal Transit Administration plans to offer $600 million worth of competitive grants this year to replace aging railcars on subway systems as well as commuter and light rail networks, improving reliability, safety, and accessibility on the nation’s rail transit systems. The deadline for grant applications is January 5, 2023, the agency said.

Eligible transit agencies and states can apply through a notice of funding opportunity for fiscal year 2022 and 2023 grants via the new Rail Vehicle Replacement Program, established by the $1.2 trillion Infrastructure Investment and Jobs Act or IIJA, enacted November 2021. The IIJA funds FTA’s railcar replacement program with $1.5 billion over the next five years.

Many states continue working on their own to improve transit systems overall, including passenger rail infrastructure, in a variety of ways.

“Investments in transportation infrastructure are investments in the future of our communities, our residents, and our businesses,” the governor said in a statement. “Transit-oriented development is more than asphalt and train tracks, it is a comprehensive approach that drives businesses and residents to call our state home.”

The deal follows a February announcement that both PennDOT and Norfolk Southern would jointly examine opportunities to eliminate chokepoints and improve Pennsylvania’s rail system to better permit freight and passenger trains to operate together.