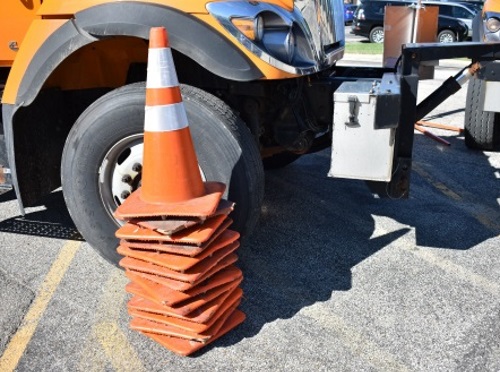 Several state departments of transportation across the country recently began issuing funds to support a variety of local projects.

Governor J.B. Pritzker (D) and the Illinois Department of Transportation recently disbursed the sixth and final $250 million installment as part of the state’s Rebuild Illinois capital program to counties, municipalities, and townships across Illinois.

The first will provide $47.3 million worth of grants through the agency’s fiscal year 2023 Local Bridges Fund program, to help counties focus on the bridges within their jurisdiction with the greatest structural deficiencies.

The second offers $30.1 million worth of grants through the state’s FY 2023 Local Freight Impact Fund program. That program provides aid to counties and municipalities for projects that address freight travel in local communities via local transportation infrastructure, specifically related to commercial truck traffic.

Concurrently, the Nebraska Department of Transportation recently began soliciting proposals for the seventh round funding offered through the state’s County Bridge Match Program or CBMP.

Round seven will distribute $5 million to counties, the Nebraska DOT said in a statement. The first six rounds of CBMP funding provided $24 million to replace or repair 340 bridges on county roads, the agency added.