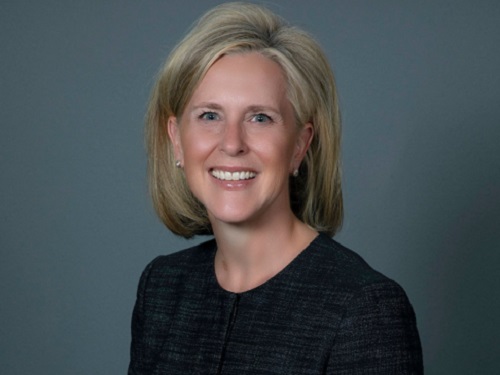 In a December 22 Twitter post, Kristina Swallow (seen above) said she “will not be continuing in my role” as the director of the Nevada Department of Transportation, with her final day of service yet to be determined.

“I don’t know when my last day will be or what the future holds but I will stay as long as is needed to ensure a smooth transition for the team and the state,” Swallow said.

Outgoing Governor Steve Sisolak (D), who lost his bid for re-election this year, named Swallow as Nevada DOT director January 2019, with the state legislature confirming her appointment in February 2019.

Prior to joining Nevada DOT nearly four years ago, Swallow served as program manager for the City of Las Vegas, in charge of the engineering team responsible for delivering public works projects and sanitary sewer collection system planning, among other duties.

Swallow, who holds both a Bachelor’s and Master’s degree in civil engineering, also served for two years as the chair of the Committee on Planning for the American Association of State Highway and Transportation Officials. She also served as president of the American Society of Civil Engineers.

She is also currently services as president of the Western Association Of State Highway Transportation Officials.

She also spent three years in Washington D.C. as a transportation policy advisor to Sen. Tom Udall, D-New Mexico, providing analysis and recommendations on a number of key legislation packages including the Moving Ahead for Progress in the 21st Century or MAP-21 and the Federal Aviation Administration reauthorization bills.