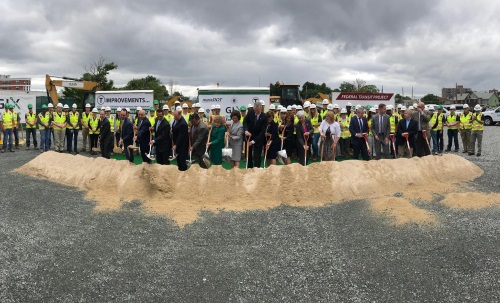 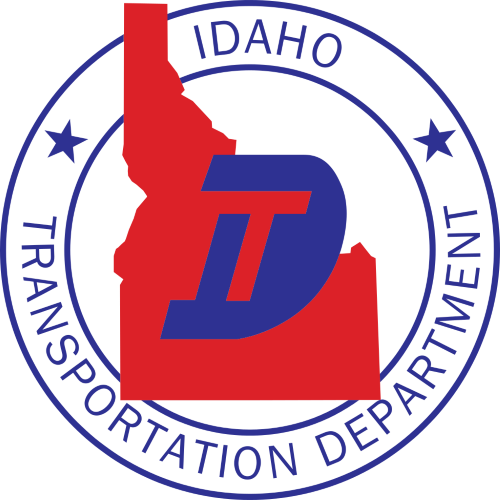 The Idaho Transportation Department is soliciting public comment on the draft of its fiscal year 2019-25 Idaho Transportation Investment Program or “ITIP,” which is a seven-year “roadmap” for planning and developing transportation projects such as: highways and bridges; bicycle and pedestrian facilities; airports; plus public and freight transportation needs, among others. However, Adam Rush, the ITD’s […]

The Iowa Department of Transportation officially presented a “first draft” of a proposed five-year funding plan back on May 8 that aims for “multimodal transportation system” investments including aviation, public transit, railroads, trails, and highways. Some $3.4 billion of that plan is earmarked just for highway needs, the agency said. The Fiscal Year 2019-2023 Iowa […]

Across the nation, a number of states are suddenly grappling with a tougher funding outlook for transportation infrastructure. In Alaska, newly installed Gov. Bill Walker ordered state agencies to halt all discretionary spending on some big-ticket transportation and other infrastructure projects, as he tries to close a yawning budget gap amid a collapse in oil prices that provide […]

“Same song, second verse,” said Scott Bennett, director of the Arkansas State Highway and Transportation Department, as he announced cuts in the agency’s 2015 list of infrastructure project bids due to another round of uncertainty about federal funding. Bennett said Arkansas had to delay 15 highway projects in 2014 that were worth $70 million, because the state could not count […]