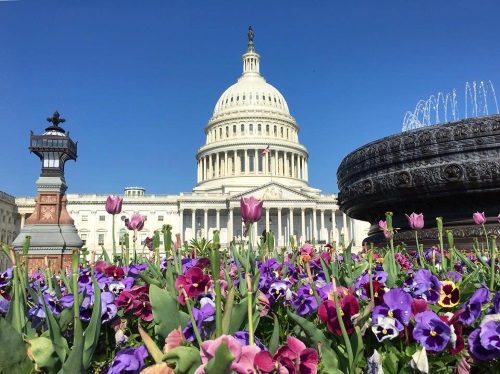 By a vote of 69 to 30, the Senate passed the $1.2 trillion “Infrastructure Investment & Jobs Act” or IIJA on August 10 – a legislative package clocking in at 2,702 pages in length. [Above photo by the Architect of the Capitol] The IIJA garnered strong bipartisan support within the Senate as 19 Republicans voted in […] 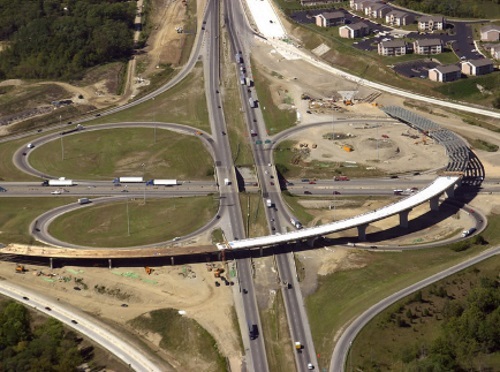 A new report issued by the Transportation Research Board calls on the U.S. Department of Transportation to include resilience factors within the benefit-cost analysis or BCA for infrastructure project justifications. [Above photo by the Ohio DOT] TRB’s report – entitled Investing in Transportation Resilience: A Framework for Informed Choices –  also recommends that resilience be […] 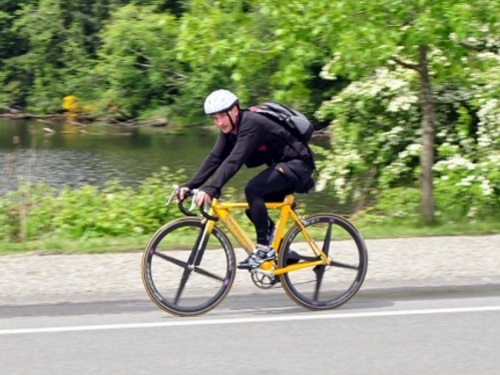 The Adventure Cycling Association and the American Association of State Highway and Transportation Officials announced the designation of 18 new bicycle routes in five states, adding 2,903 miles to U.S. Bicycle Route System. [Above photo by WSDOT] The two groups said the new routes in California, Indiana, Ohio, Utah, and Washington State represent the largest […] 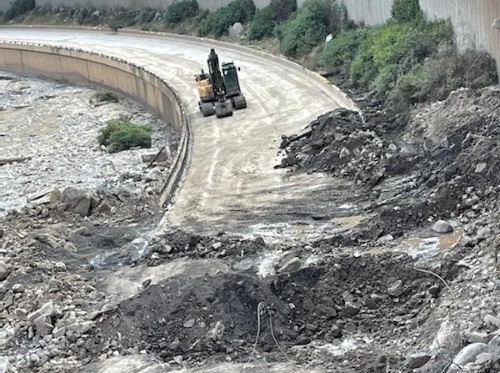 The Federal Highway Administration recently issued “quick release” Emergency Relief or ER funds to the Colorado Department of Transportation and the District Department of Transportation of Washington, D.C., to pay for infrastructure repairs following, respectively, mudslides and a pedestrian bridge collapse. [Above photo by the Colorado DOT] The FHWA said in a statement that the […] 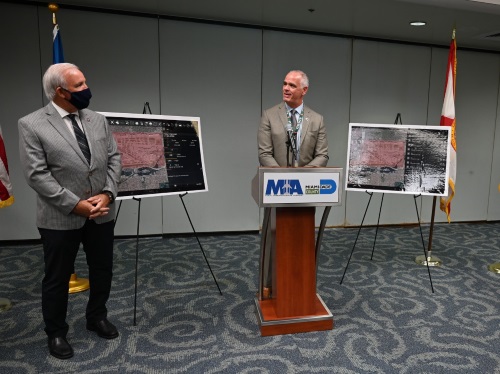 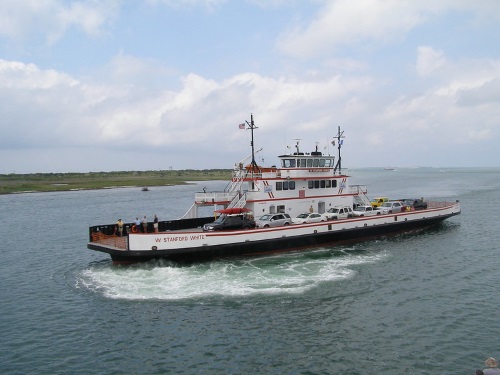 The Federal Transit Administration is making up to $38 million in competitive grant funds available via a notice of funding opportunity or NOFO for its Passenger Ferry Grant Program. [Above photo by the NCDOT] FTA also recently awarded a cooperative agreement totaling $5 million to the International Transportation Learning Center (ITLC) to support its first Transit Workforce Center […] 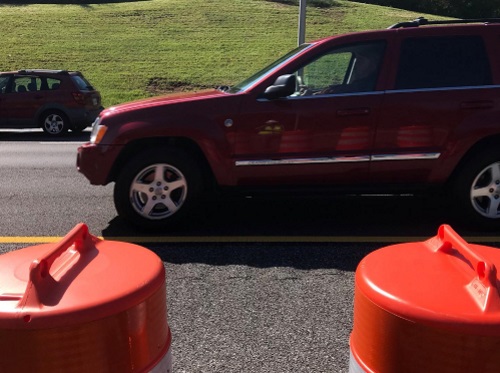 The Tennessee Department of Transportation, in conjunction with the University of Memphis, recently published a 62-page analysis on the various technologies available to help prevent wrong way driving. [Above photo by the Tennessee DOT] The report defined wrong way driving as “an event where a vehicle enters a high-speed divided highway from an exit ramp […] 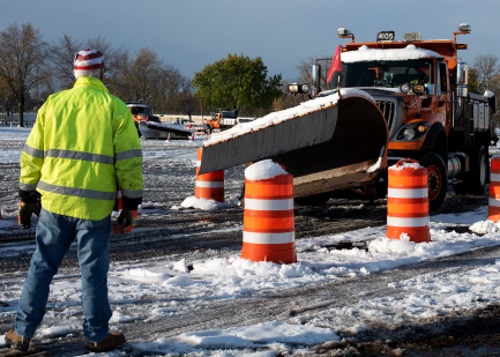 According to a new report, the Minnesota Department of Transportation spent nearly $116 million dollars to clear roads during the 2020-2021 winter season. [Above photo by the Minnesota DOT] This annual report breaks down Minnesota DOT’s fiscal year costs, winter severity, snow totals, and other factors – with the data segmented across the agency’s eight […] 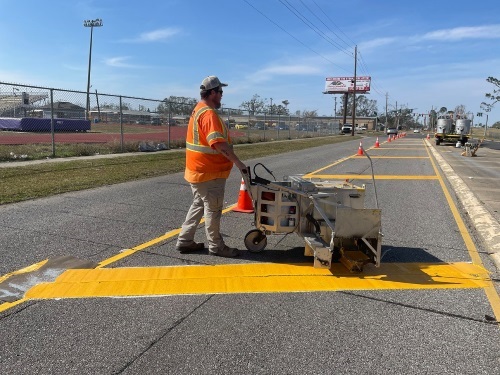 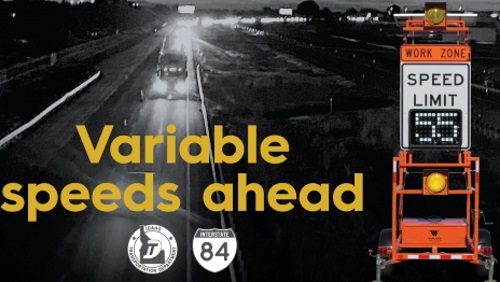 The Idaho Transportation Department is using variable speed limit technology within an Interstate 84 work zone in Canyon County as a way to enhance safety for its work crews and motorists alike. [Above graphic via the ITD] Typically, ITD said it reduces work zone speeds to 55 mph or 45 mph depending on the type […]