Congressional transportation committee leadership is poised to change come January following the results of the midterm elections on Nov. 6, which gave control of the U.S. House of Representatives back to the Democrats while keeping the Senate in Republican hands. Rep. Peter DeFazio, D-Ore., will become chairman of the House Transportation and Infrastructure Committee, while […] 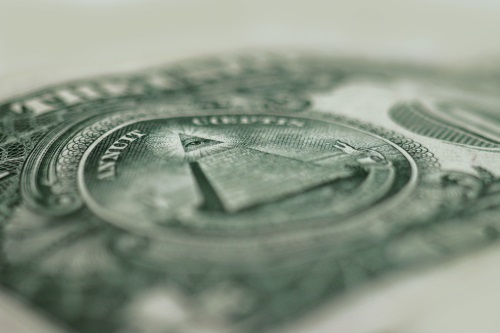 President Trump signed a Senate and House of Representatives approved-measure on Dec. 7 that provides a temporary two-week government funding extension. [Above photo by Maria Pagan.] According to RollCall, that legislation extends current funding levels until Dec. 21, buying time to reach final agreement on outstanding spending issues, including President Donald Trump’s request for $5 […] 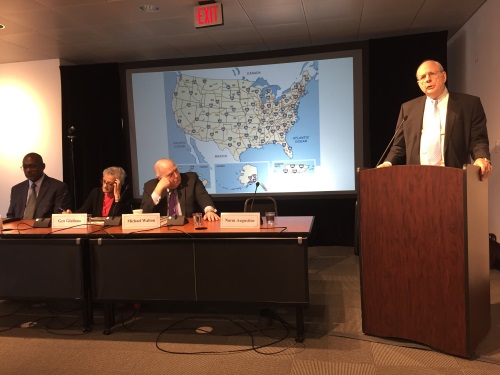 A consensus study report issued by the National Academies of Sciences, Engineering, and Medicine on Dec. 6 recommends an annual investment of $57 billion in the U.S. interstate system, a near-term increase in federal fuel taxes indexed to inflation and accounting improvements in vehicle fuel mileage, plus a long-term changeover to tolling and vehicle miles […] 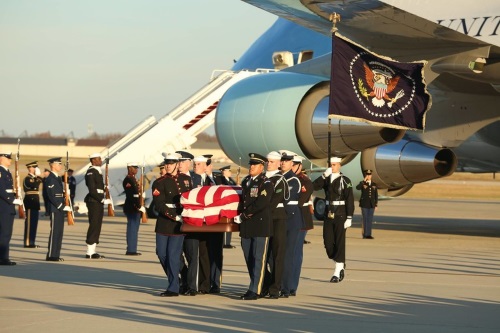 The funeral service for President H. W. George Bush, held Dec. 5 in the nation’s capital, evoked many memories of the 41st president’s one term in office – especially his impact on transportation, via the Intermodal Surface Transportation Efficiency Act. [Above photo by Master Sgt. Amaani Lyle, Air Force District of Washington Public Affairs.] On the […] 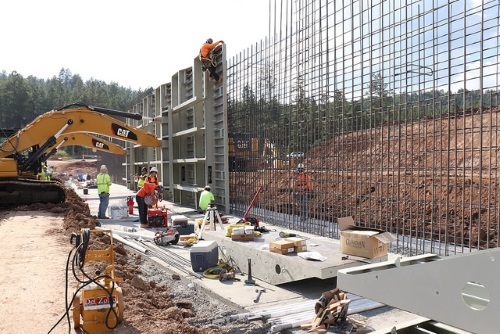 Growth Projected for Transportation Projects, but Costs a Challenge

The U.S. transportation infrastructure market is expected to grow 4.2 percent in 2019, according to the annual economic forecast released Dec. 5 by the American Road &Transportation Builders Association. Yet a report issued by Fitch Ratings, also on Dec. 5, cautioned that “external factors” such as “protectionist trade policies, rising interest rates and volatility in fuel […] 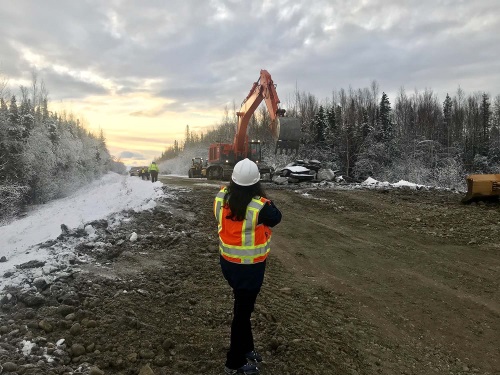 The Alaska Department of Transportation & Public Facilities is continuing to conduct safety assessments of state and public owned facilities in locations affected by the magnitude 7.0 earthquake that struck the state on Nov. 30. [Above photo by Alaska DOT&PF.] The agency said it has identified 123 facilities for assessment and as of a Dec. […] 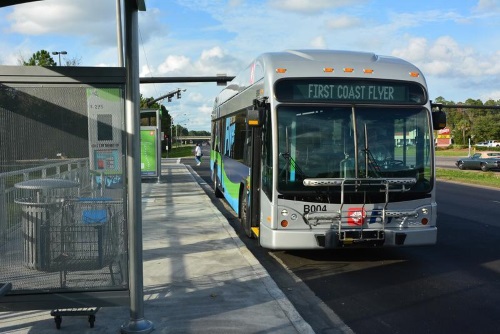 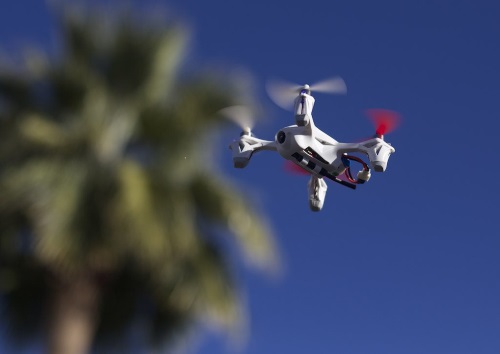 As the Federal Aviation Administration prepares to issue a long-awaited rulemaking regarding the identification and tracking of unmanned aerial system or UAS devices, typically called drones, the agency is changing up its leadership ranks. [Above photo by Andrew Turner.] On Nov. 29, the FAA promoted Earl Lawrence to executive director for aircraft certification, succeeding Dorenda […] 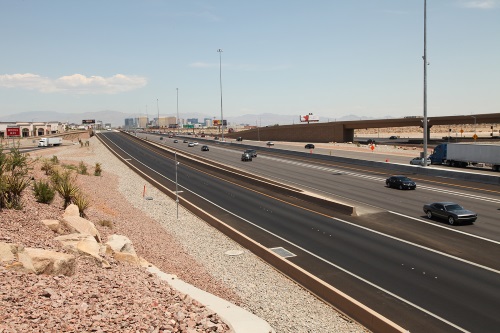 A pilot program that combines in-vehicle and city data with predictive analytics has reduced primary crashes by 17 percent along a key corridor of Interstate 15 in Las Vegas — without requiring any additional resources from state or local agencies,according to a statement by the Regional Transportation Commission of Southern Nevada. [Above photo by Nevada […] 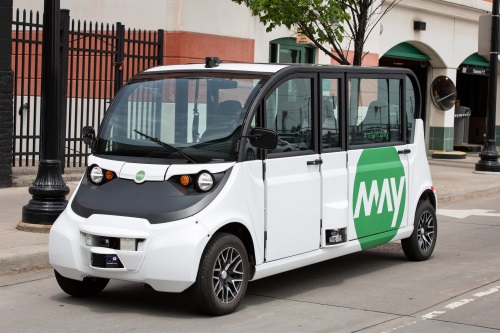 The Rhode Island Department of Transportation sealed a deal with autonomous vehicle developer May Mobility on Dec. 3 to pilot test a self-driving six-person shuttle bus service that will operate between the city of Providence and the town of Olneyville via the Woonasquatucket River corridor. [Above photo by RIDOT.] The agency said in a statement […]